Justin Terry was born and raised in a musical family. His father being a talented singer/songwriter and his mother an incredible vocalist in her own right. Justin began to take music seriously when he was 18.

Justin began his professional singing career in 2006 when he joined a touring gospel quartet, Cross4Crowns. He saw success with the quartet including several nationally charting radio singles, national award nominations, as well as being regarded as one of the top bass singers in gospel music.

In 2012, Justin left Cross4Crowns to embark on a solo career. His first album, Inspired, received rave reviews in the gospel music industry. The album included his first single, Love Song, that spent several months on the charts. His sophomore album, Countryfied, debuted in December 2013. Since its release, it has been sold on 5 continents and had 2 charting singles, including Forever, which spent 9 months on the charts.

Even with a successful solo career in full swing, Justin made time to tour with some legendary quartets. In 2014, he was part of the Birthday Tour as bass vocalist of the Blackwood Quartet. A year and a half later, in July of 2015, Justin would be asked to join The Stamps Quartet for a 2 month tour in Europe. He shared the stage each night with legend Ed Enoch (of Elvis Presley fame), singing to tens of thousands of people.

The following year, 2016, brought about Justin’s 3rd studio album, A Christmas Love Song. The album includes the Justin Terry penned single, The Only Thing I’m Missing. In October 2018, Justin did shows with country music legend Aaron Tippin to promote his upcoming album release. And in November 2018, he released that 4th album, Vintage. A cover album focusing on the songs of Elvis Presley, Vintage displays Justin’s stylistic versatility. He recently starred in his first music video to the classic song, She Thinks I Still Care, from Vintage.

Justin did his first solo international show in April of 2019, singing to his fans in Ploërmel, France. In May, he performed with Aaron Tippin again and the remainder of 2019 has Justin set to perform at Silver Dollar City, Dollywood, and Anderson Music Hall with legendary Gary Puckett and The Union Gap. He’s also in the studio and excited to release brand new, original music.

“God has blessed me so much over my young music career. I have come to love so many people across the globe through music. I’m thankful to the fans, my family, my friends…but most of all I’m thankful to my Savior for letting me do what I do.”

Sign up now to get some free music from Justin Terry!! 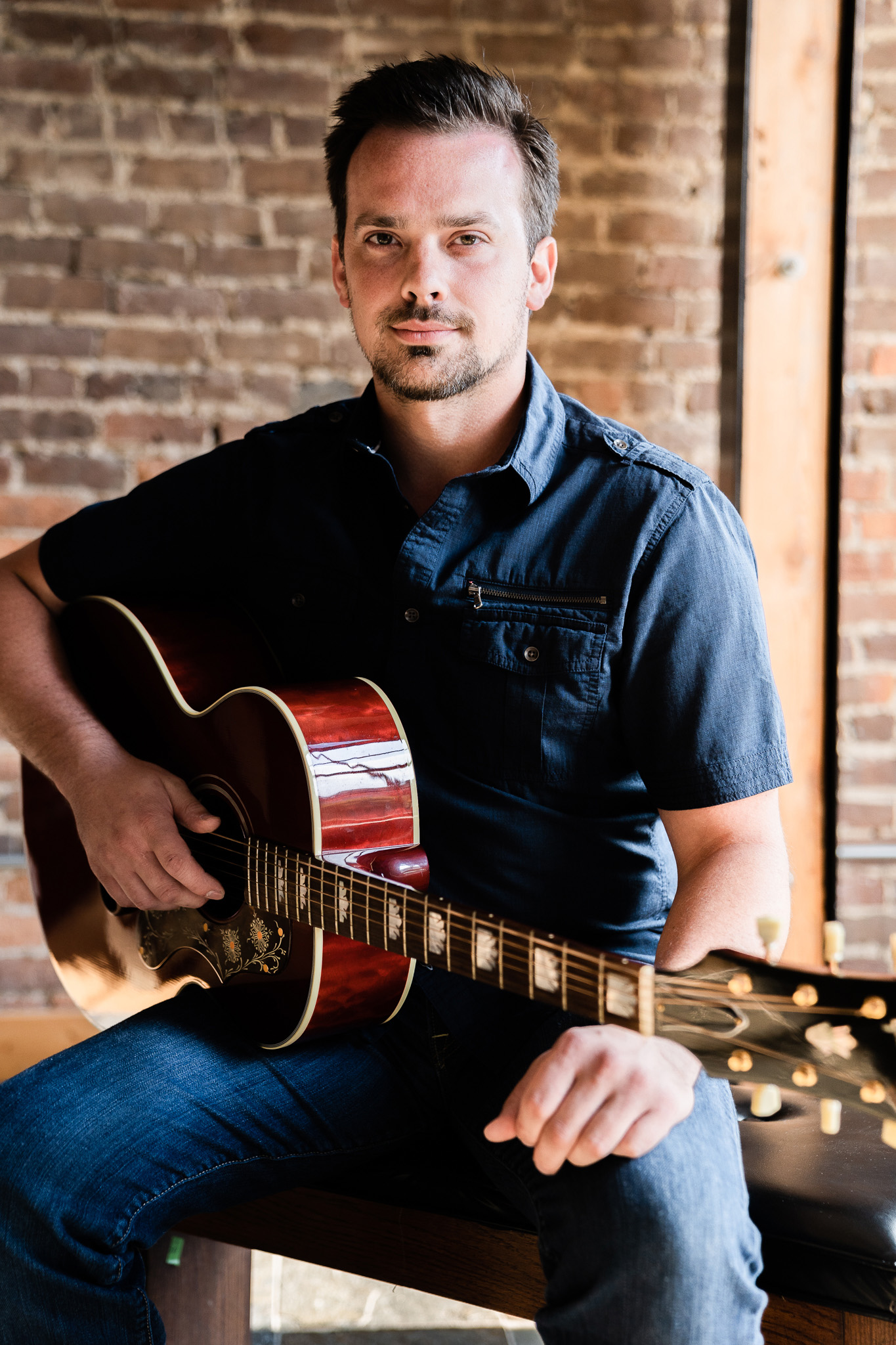